Working for a better Westbury

Westbury is in Wiltshire, one of the south-western counties of England, and is bounded by Gloucestershire, Berkshire, Hampshire, Dorset and Somerset. The town of Westbury is a small town that lies not far from its famous White Horse hill-carving at the western extremity of Salisbury Plain. 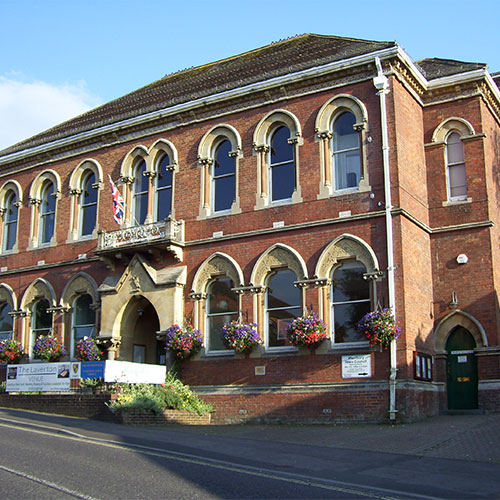 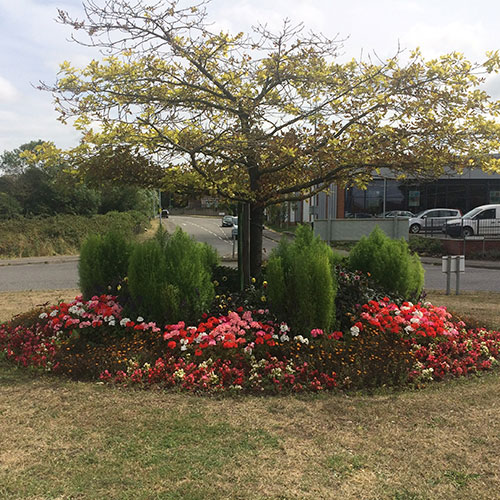 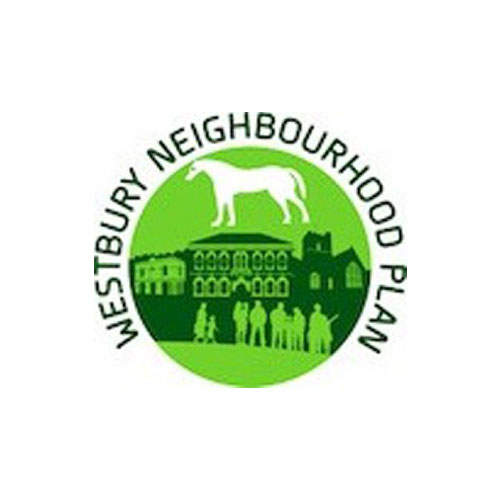 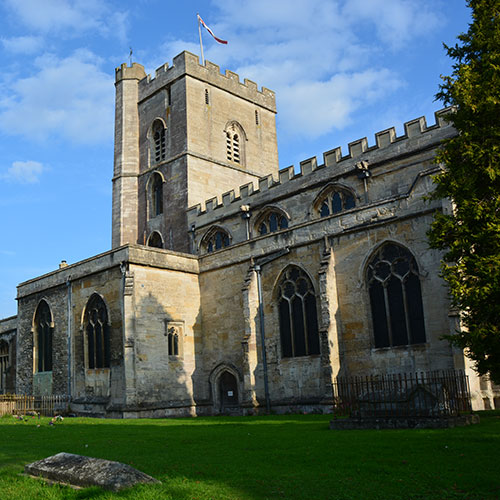 Things To See & Do 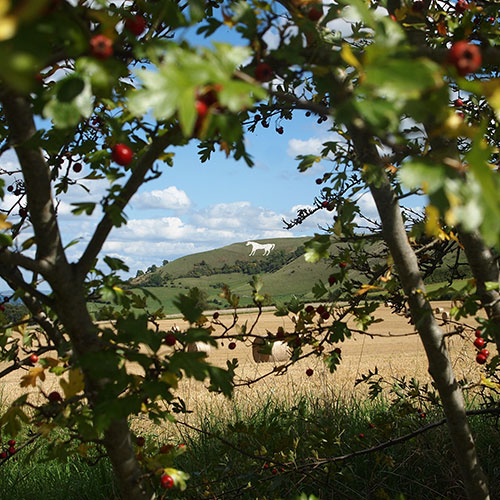 14.02.2020 – Message from Westbury Town Council:
Dear Westbury Residents, From 15th February – 2nd March 2020 the Town Council offices will be redecorated.
Please use the main double doors to access the building and the Town Council staff. We apologise in advance for any inconvenience caused. Thank you. The Town Council.

For more information and to see the report Click Here

Scroll down to view

Following the flooding last week there has been a landslip between Salisbury and Romsey, which has rendered the track impassable to regular train services.

Network Rail has confirmed that the damage to the railway embankment will take several weeks to repair.

We will update further as work on the embankment continues.

Wessex | Great Western Railway
Network Rail will be carrying out essential maintenance of the railway this autumn to help support the introduction of new train services from December.
gwr.com
View on Facebook

Notice is hereby given that the Wiltshire Council has made an Order to close temporarily to all traffic:

B3097 Station Road (Part), Westbury.; from its property known as 3 Station Road for a distance of approximately 20 metres in a north westerly direction.

The closure and diversion route will be clearly indicated by traffic signs.

This Order will come into operation on 24 February 2020 and the closure will be required until 28 February 2020. It is anticipated that the works will take the stated duration to complete depending upon weather conditions. Access will be maintained for residents and businesses where possible, although delays are likely due to the nature of the works. The Order will have a maximum duration of 18 months.

Westbury Town Council1 week ago
Don't miss another classic at The Laverton next week!

The way in which recyclable materials are collected will change and this means that for many of you your collection day will change.

Letters are being sent to every household in Wiltshire from 24 February, to inform you of your new collection day.

The changes mean more materials can be placed in your blue-lidded bin.

Westbury Town Council @WestburyWTC
5 hours ago
WOW. The interest in the community event has been incredible here in WESTBURY. If you can't attend then don't worry, the whole thing is being filmed. A packed house learning about Resident Led Action.

Westbury Town Council @WestburyWTC
1 week ago
Don't miss another classic at The Laverton next week!

Tickets are limited at this exciting community event next week!

Westbury Town Council @WestburyWTC
2 weeks ago
In four months time EURO 2020 kicks off...We might not be able to guarantee the sunshine or England winning the tournament, but we can promise a free, commercial BBQ available on a first come, first served basis.

Westbury Town Council @WestburyWTC
3 weeks ago
Fantastic turn out. Lots of passionate and engaged residents listening and having their say on how the town tackles climate issues and reducing waste. Great stuff. https://t.co/TaOPuBxSzb
View on Twitter
Westbury & Warminster Community Engagement Manager @GMorrisonCEM
It’s a full house at #Westbury Area Board this evening. Lots of people are here to talk about local action to combat the #ClimateEmergency

Great to see the Laverton full on a Thursday night! https://t.co/5xLphUfaBH
0
2

Westbury Town Council @WestburyWTC
3 weeks ago
The last film was Some Like it Hot ! Can you guess the next one?

Get Your Tickets Here ! 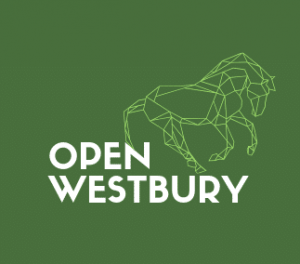 Feb 27 @ 7:00 pm – 9:00 pm The Laverton
An exciting run of events to foster community action in Westbury. Event 1: Listening The first event will be a talk from Hazel Stuteley OBE, Chair of the C2 National Network of Connected Communities (C2NN). Hazel led a transformational community project in Falmouth, which saw a struggling community completely change their area through RESIDENT-LED action. The events will run in February, March and April (dates to follow).
Tickets
Bingo Saturday 29th February 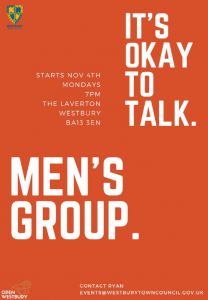 Mar 2 @ 7:00 pm – 9:00 pm The Laverton
Westbury Town Council has launched its first Men’s Group, highlighting the fact that mental wellbeing is a yearlong focus. The group will run every Monday at 7pm in the Laverton’s Abraham room. Wiltshire’s higher than national average suicide rate is one motivation for the group, not least because 75% of all suicides are male. It’s also true that 1 in 8 men have a common mental health problem but are far less likely to seek help than their female counterparts. However, the group is also aimed at anyone who just fancies a chat. This meetup is all about having an informal[...]
February – March 2020 Feb – Mar 2020
Subscribe